Describing it is impossible for everyone,
Hard for many, but easy to none!
Its really very diffcult to understand,
Over it never can one have command..

It may look like a river, calm and still,
But the flood can destroy, as it may will,
Success is the ship and failure its sailor;
Latter is must for the former...
Both are equal to this river,
Can never own one, as its not so clever,
In some storm, if the ship is drowned;
Poor sailor, by death, is crowned..
It puts an end to this dramatic tale,
Soon they are forgotten by one and all!

It may be a plant, joys are its colourful flowers,
Thorny sorrows are unnoticed due to the essence it showers,
But every flower has to die, it is so sudden;
Now the plant completely seems like a burden!
Now it sheds the tears (i.e. its lonely leaves),
Then a "wanted hope", a new bud gives,
It tries to stay as a permanent smile;
But on blooming, may be plucked in a short while!
All this happens again and again,
This mystery ends with a great pain!

Quite interesting to listen, but its a FACT,
Which everyone is forced to act!
Always ready, like a sharp, beautiful knife,
It is, troublesome, but tolerated LIFE!!!

Email ThisBlogThis!Share to TwitterShare to FacebookShare to Pinterest
Labels: POETRY

Awesome Yaar :)
This is life allll About! 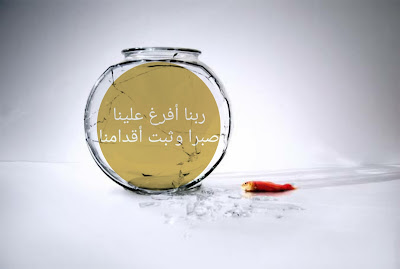