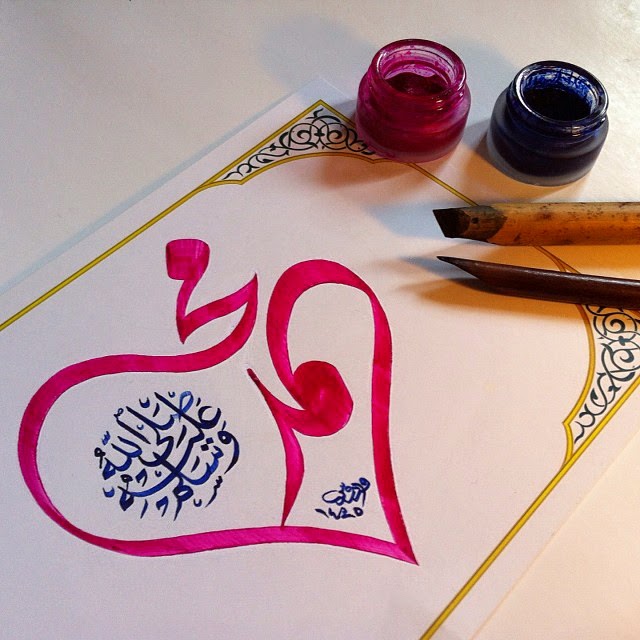 In the pagan society of Arabia, a child was born to a pious widow
To the misguided people of that land this birth opened a window
To let the rays of knowledge light up their lives of ignorance
To help them understand the essence of truth, love and kindness

This child lost his father before birth and his mother left him soon
To prepare him for the upcoming life, this was the state truly opportune!
He was always under the Divine guidance and protection
He was steadily given by His Creator the right direction

He was an unlettered man, had no access to education
He was chosen by the Almighty to bestow his final revelation
Verse by verse, he was made to memorise the entire Quran
His birth, his upbringing - his life was Allah's perfect plan!

He was the man whose enemies loved to trouble him and enjoy
He was the man who guided them, although he was aware of each ploy
He believed in his duty for which he was sent by his Creator
He placed it first and his honor and comfort followed it later

The enemies of his message put trash at his doorstep, on his way
He treated them well, through his conduct guided many from going astray
A nomad outraged people by urinating in masjid where they prayed
This man instructed them to pour water over it and later counselled the nomad

Through his honesty, his charismatic personality when he won countless hearts
When his Message was spread far and wide, when the valleys echoed beautiful verses
When this orphan child, this unlettered man became the leader of his people
They called him a liar, a magician! They couldn't believe this miracle!

A liar could make surplus of wealth to enjoy luxuries
A magician would have all royalties and treasuries
He would not have to tie stones over his belly to suppress his hunger!
Why would he to convey a simple message of truth struggle and suffer?

At a young age he married Khadeejah who was a divorcee, 15 years older
He held her in high regard - she was his friend, a comforter, a counsellor
Years after her death when he remembered her, his eyes were filled with tears
His love for this wife was so deep that it made his present wives jealous

He was a true man who respected women and valued them too
He was strict to discipline them, but dearly loved them too
When his companions asked him who in this world was most beloved to him
He wasn't shy to name "Ayesha" - his wife who was the dearest to him

He taught those uncivilized people the way of life, its purpose and more
He limited the number of wives they could have from countless to four
He elevated the status of women, he married widows and divorcees
He commanded integrity, love, mercy and harmony in families

He taught them to rejoice at a girl's birth, to love their daughters
He taught them that Paradise awaits good fathers of girls - they are it's inheritors!
He would rise from his seat, kiss Fatima, his beloved daughter, and make her sit
He called her a part of himself  - gave her much love and respect!

He taught people to be kind and merciful towards speechless animals
He said that a good done to an animal, to that done to a human equals
While an act of cruelty towards an animal would weigh in the same way
As  done towards a human being, before the Creator on the Last Day!

He was the one who wept for us hundreds of years ago
He cared for the people whose existence he did not know
He called us his brothers and sisters, who would love him without seeing him
He prayed for our forgiveness, for a place in Jannah for meeting him

The man who reformed the society, who revolutionised the history
He fought for the oppressed, for their freedom and liberty
He was sent for us and for you, for everything ever created!
The Book revealed to him would till eternity not be fabricated!

He is the best of all teachers, the guidance to all mankind
He taught us not a religion, but a life of righteousness he defined!
Than our lives, wealth and families this man is dearer to us
His honor is our honor, his insult is poisonous to us

The name of this man is the heartbeat of his ummah
The real Islam is what is depicted by him through his sunnah!
This man is Muhammad, the Last and the Final Prophet of Allah!
Peace be upon him - the most beloved slave of Allah! 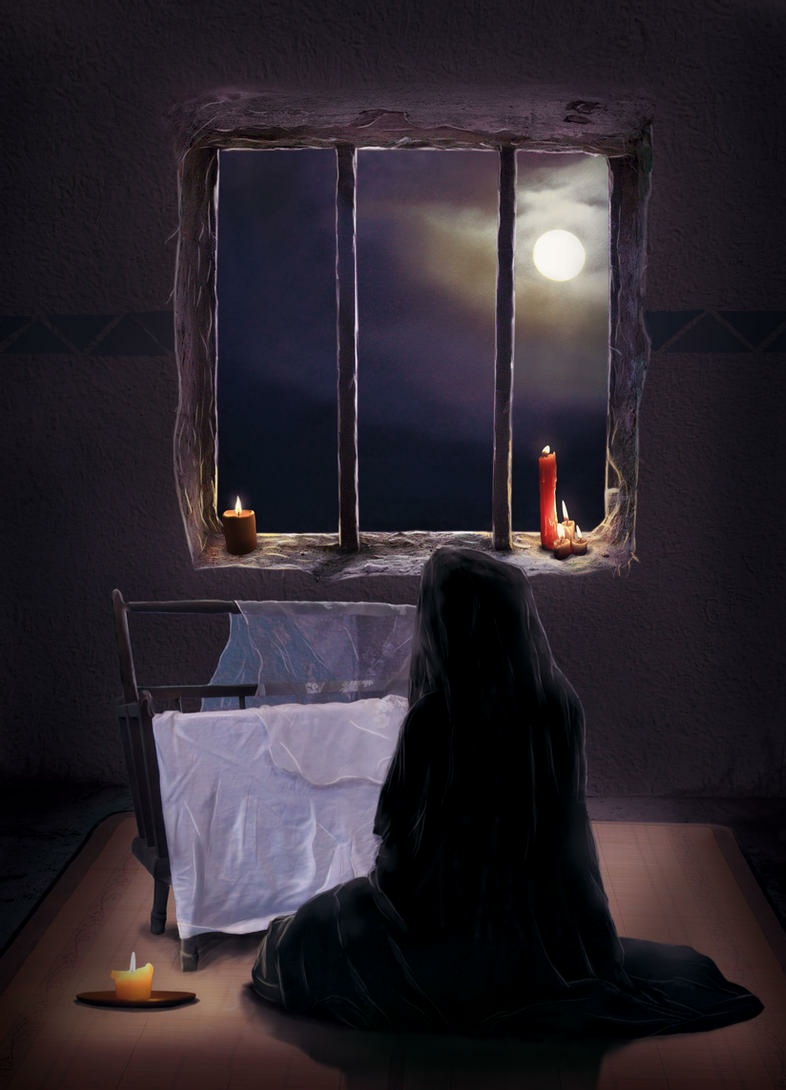