The Essence of Repentance

“Allah has promised those who believe and do righteous deeds [that] for them there is forgiveness and great reward.”

That’s the promise of The One Who never fails to fulfill His word.

All of us sin. Sinning is man’s nature. But, forgiveness is the attribute of Al Ghaffar, Al Afuwwu. He loves to forgive. But His forgiveness is promised only to the sincere of His slaves - those who walk the right path to repentance. Those who are righteous in word and deed.

Jazakallah sister. This is a wonderful reminder. 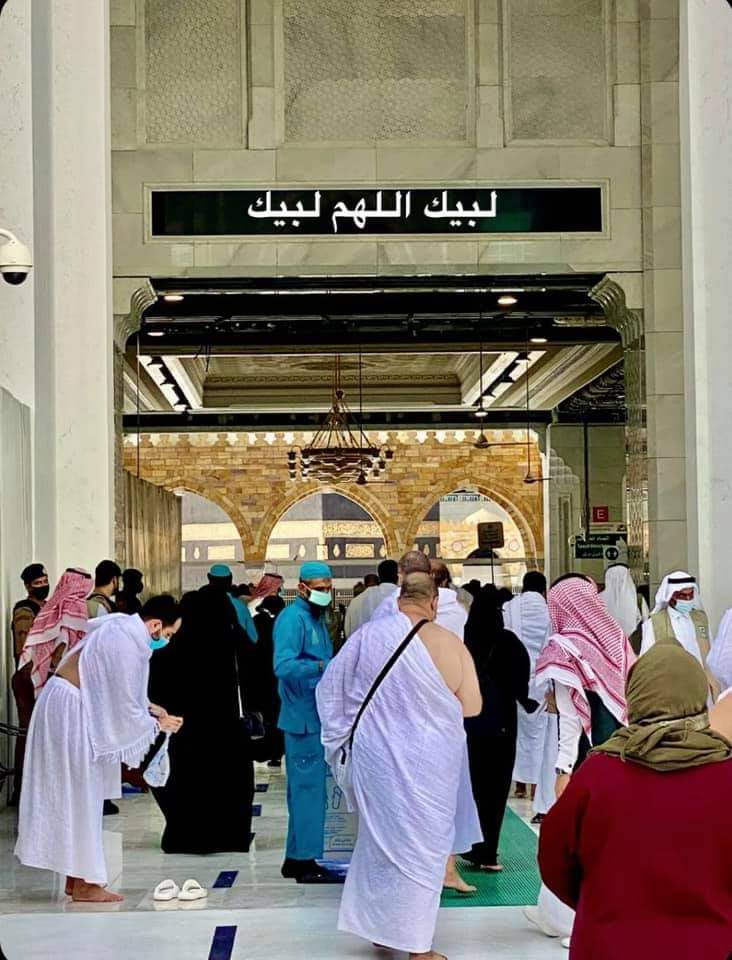